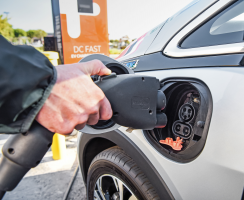 The combination of cold-weather and a recent software update is diminishing the Chevy Bolt's range by an estimated 33% according to a new class-action lawsuit. That has sparked some serious range anxiety for Canadian owners. Most EV owners are aware that cold weather is going to slow the battery down a bit, but that problem has been compounded by GM's decision to limit the Bolt's charging capacity to 90%. 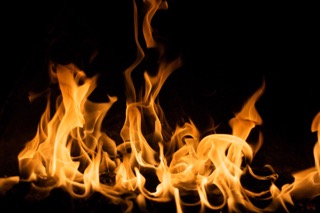