GM went with cast aluminum wheels over a stronger forged option for its 7th generation Corvette. Now that owners are having issues with warping and cracking, the automaker is telling them to stop hitting potholes instead of honoring its war… 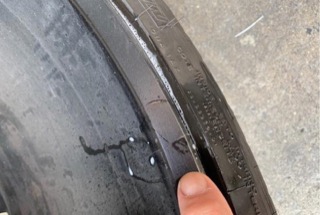 A series of unfortunate design decisions allow oil to end up in the combustion chamber of the 2.4L Ecotec engine. And a less-than-impressive oil monitoring system doesn't do anything to warn owners about dangerously low oil levels until it'… 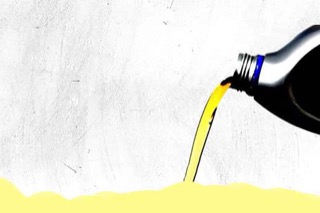 GM used leaky air conditioners that buckle under pressure in many 2014-2017 trucks and SUVs. Whether it's busted hoses or leaky condensors, thousands of GM owners are showing up to work with sweat stains down their back. It's such a widespr… 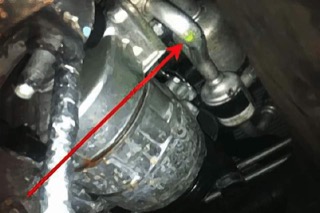 When traveling above 35mph, GM's full size trucks and SUVs are experiencing cabin vibrations along with terribly loud noises from buffeting wind that is making owners sick. GM says these vibrations are within their acceptable vibration rang… 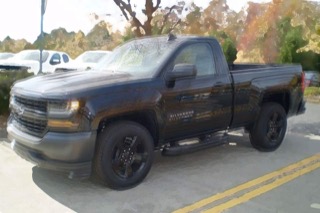 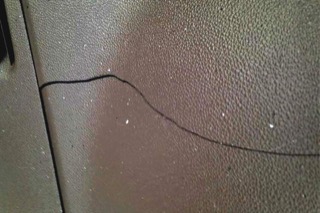 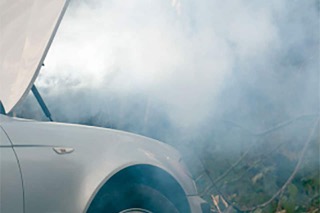 Leaking coolant from a cracked intake manifold gasket is an extremely common problem on most GM vehicles made from the late 90s to the mid-2000s. Most experts agree that the problem stems from GM's 'DexCool' coolant which erodes away at the… 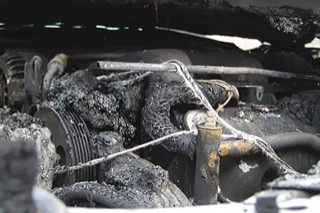 General Motors is facing a second legal challenge for problems related to warped and cracked wheels in the C7 Corvette.
As reported by the Detroit Free Press, the consolidated class-action lawsuit was brought by eightteen 2015-2019 C7 Corve … continue reading

GM used heat shields that don't curve under the starters in the 5th and 6th generation Camaro, according to a new lawsuit. That leaves them exposed to heat and makes them completely unreliable.
The plaintiff says the problem is particularly … continue reading

There's growing concern that GM has made a series of bad decisions about the wheels for the C7 Corvette. … continue reading

GM allegedly cut corners by installing a fuel pump that isn’t compatible with US diesel in its larger trucks. It’d almost be hard to believe, except we are talking about GM here. The same company that swept a deadly ignition switch problem … continue reading

A lawsuit says the 2.4L Ecotec engine in the 2010-2017 Equinox burns too much oil, knocks incessantly, has defective spark plugs, and is pre-disposed to timing chain issues that can lead to complete engine failure.
But wait, there’s more…
A … continue reading

Have you heard about the lawsuit that says the side blind zone alert system in the 2013-2018 Chevy Cruze is defective?
The lawsuit claims that the system fails because the sensors are poorly sealed and over-exposed to elements like debris a … continue reading

A consolidated class-action lawsuit is accusing GM of equipping its Duramax diesel engines with defeat devices.

A lawsuit says defective piston rings have been causing overheating and oil consumption issues in Equinox and Terrain vehicles since 2010.

The allegedly faulty engines cause too much oil to enter the combustion chambers, something General … continue reading

In the end, the plaintiffs claim the EcoTec 2.4-liter piston rings can … continue reading

Chevy started offering an optional &quot;blind zone alert&quot; safety upgrade with the 2013 Cruze. However, they placed the system's sensors on the rear bumper which, according to a new lawsuit leaves the system suceptible to spray from th … continue reading

GM owners are still trying to convince a judge that Vortec 5300 engines have oil consumption problems and don’t give owners adequate warnings when oil levels are dangerously low. … continue reading

Dennis Ward says he was involved in an accident after his HHR's ignition switch shut off, causing a &quot;sudden and unexpected power loss.&quot; The next day, GM expanded its ignition switch recall to include his now totaled car.
He filed … continue reading

There's something funky going on inside GM's 5.3L Vortec 5300 engine causing it to use a higher-than-normal amount of oil. Some might even say it's excessive. … continue reading

Back in May, GM admitted that they overstated the fuel economy on some 2016 SUVs and offered a compensation program as a sorry 'bout that. Owners received somewhere between $450 to $1500, based on a few factors, for their troubles.
But that … continue reading